So far, I am really interesting in lesson two-Dictionary Exercise. Before this Lesson, I don’t know about our computer can use so many website to assist my English. Teacher has introduces five Dictionaries to us. One of my favorite tools is ”Oxford Dictionaries”, because it is in a whole English website. Translation section is to explain in English. In this way I can help improve my ability in the whole English environment.
In addition to the reading, speaking also is a very important part. The teacher has introduced a software useful for learning speaking. That is a website and apps, too. The name of this software is “MyET”. The website has a practice of dialogue and Quiz. Speaking practice cannot easily to training in our life. We have practice two part of Quiz. One of them is conversation, the other is sentence by sentence speaking test. I am very interesting in sentence by sentence speaking, this test has degree respectively. When I have to speaking more sentence that means I get the point. This is not just a test, I think this is like a game. So that, I will really appreciate teacher introduce this software to us. After this lesson, I will use “MyET” to improve my speaking skill.


I would choose computer assisted language learning as my courses this semester, because I want to use the Internet to increase my English skills. With these methods in the future I can use “MyET” at any time to practice. I can also use the website to check the dictionary I do not know the word, and I can understand the use of conjunctions. By the way, this lesson not only is teach us how to use tools, but also is teach us writing ability. We have homework to do each week, writing practice can let me know how many vocabulary I do not know. Then, I can more practice my vocabulary.
Posted by Unknown at 10:48 PM No comments:

Today,what i choose the topic is" PH555x Improving Global Health: Focusing on Quality and Safety".This is talking about what is quality and the pillars of healhcare.
The website has many different lesson, we can use this edX not only learning new knowledge, but also learning english.
Posted by Unknown at 7:55 AM No comments:

TITLE:Let the World be Your Playground
SPEAKER:Janet Hsieh


Janet Hsieh is a lifestyle expert, and she was graduate from MIT. Hsieh enjoys traveling, cooking, dancing, exercising, kickboxing, and photo taking. She describes herself as a professional traveler and a lifelong student. Through her talks, she shares her outlook on lifestyle with others.Her story tells us do what you want to do,because life can not be repeated.Living in the moment, living our life.
Posted by Unknown at 9:20 AM 2 comments:

Steve Jobs's speech encourage us how to progress when we are in the adversary. He tells us "Your time is limited, so don't waste it living someone else's life.", so we just have to follow our heart. Doing something we want to do,because life can not repeat. Don't doing something make us regret. By the way, I really like Steve Job said "Stay Hungry, Stay Foolish",that is the point we have to learning.
Posted by Unknown at 4:50 AM No comments:

1.preferable(adjective)
more attractive or more suitable; to be preferred to something
example:It would be preferable to employ two people, not one.

2.commute(verb)
to travel regularly by bus, train, car, etc. between your place of work and your home
example:She commutes from Oxford to London every day.

3.worthlessness(noun)
the fact of having no practical or financial value
example:The country's currency descended into utter worthlessness.

4.numerous(adjective)
existing in large numbers
example:Numerous studies have shown this to be true.

5.neighbourliness(noun)
friendly and helpful behaviour, especially between people who live near each other
example:good neighbourliness

Posted by Unknown at 6:02 AM No comments:

hello my dear classmates!My name is Mandy Chiang. I graduated from SLHS. Now, I major in finance at National Taipei University of Business. I live in Taipei. My hometown is Taipei, too.I like many different sports. However, my favorite sport is jogging. Because jogging let me relax and it's good for health.My personality is easygoing and optimistic. When I facing trouble, I will figure out the simple solution. Sometimes I like to listening music and jogging to relax my mood.My favorite singer is Ed Sheeran. He is a  British. My favorite of his Music Album is Thinking out of loud. 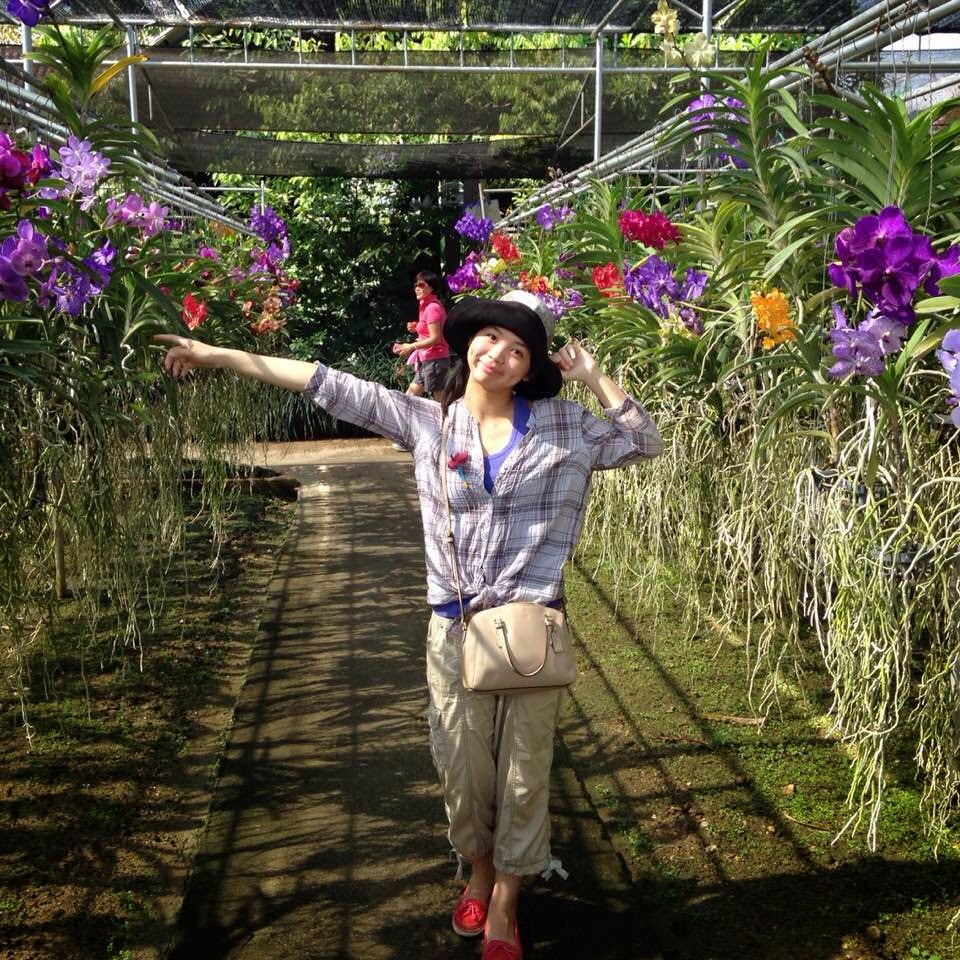